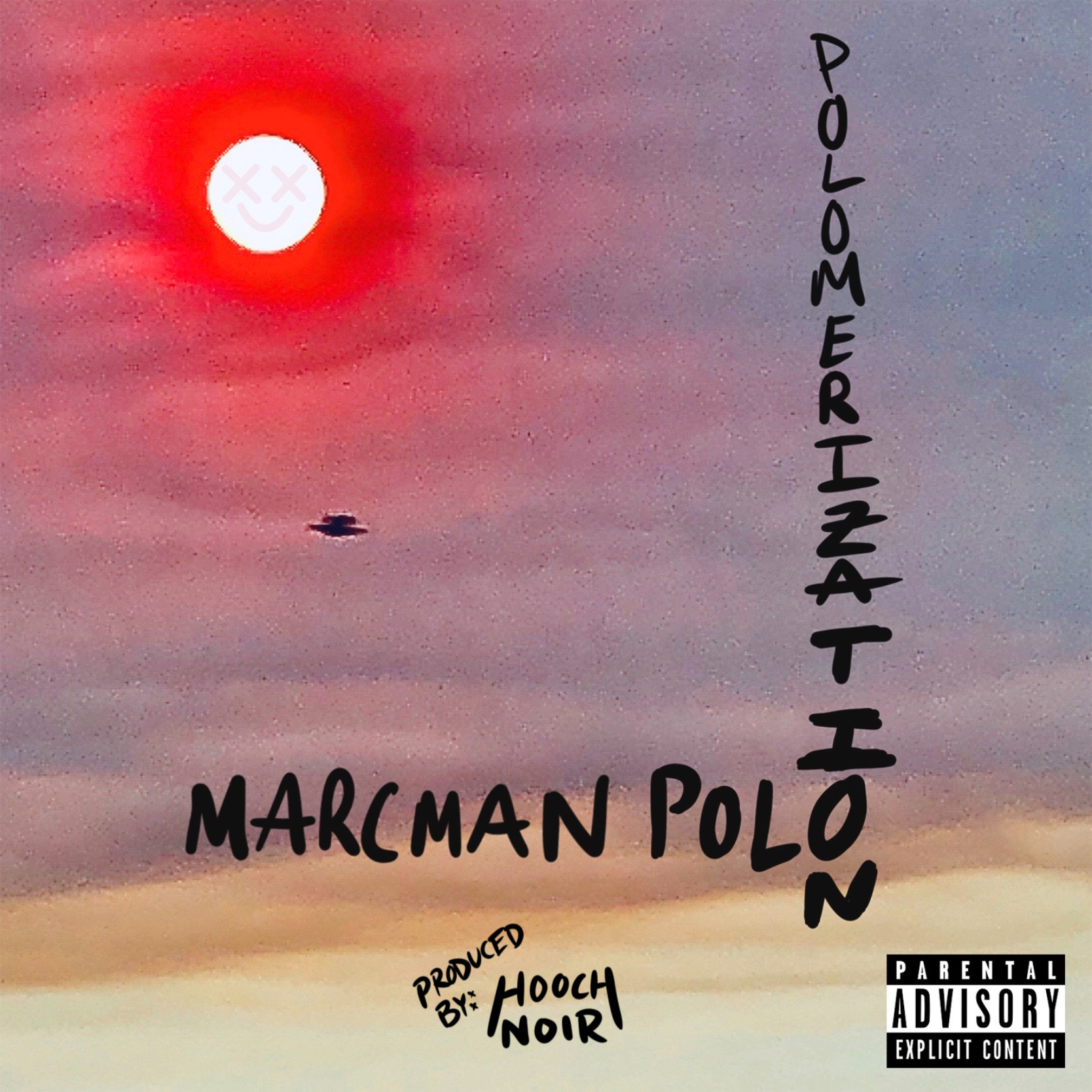 STREAMING NOW ON ALL DSPS!

Marcman Polo, hailing originally from Dallas, Texas, is a Mexican-American rapper who has been greatly influenced by both of his unique cultures. As an example, Polo’s first song learned was in fact a classic to many in Mexico, “El Columpio” by Los Rieleros Del Norte. As he grew older, he always had an interest in music, being that he was consistently surrounded by it via his family. He later grew an immense love for the Hip-Hop/Rap style of music, being that he grew up in an era where artists like Kanye West, Akon, and Lil Wayne dominated the public programming he watched.


Polo had always had a knack for making Hip Hop songs, his first single, “Casino,” takes the Spanish route, achieving a trap sound through melancholy loops and hard hitting drums. Polo states: “Although I love making Hip Hop, I enjoy immersing myself in all music. I go with whatever best suites my voice and melodies. I plan to spread to as much lanes as possible; I think that is my niche.”


For now, we can rejoice on the fact that the long await “Casino” song is out, but Polo assures that this is just the beginning of a well-awaited and prosperous career. “I know that once I reach a certain level, I will take all the actions necessary to keep all of my fans entertained to the fullest extent.” 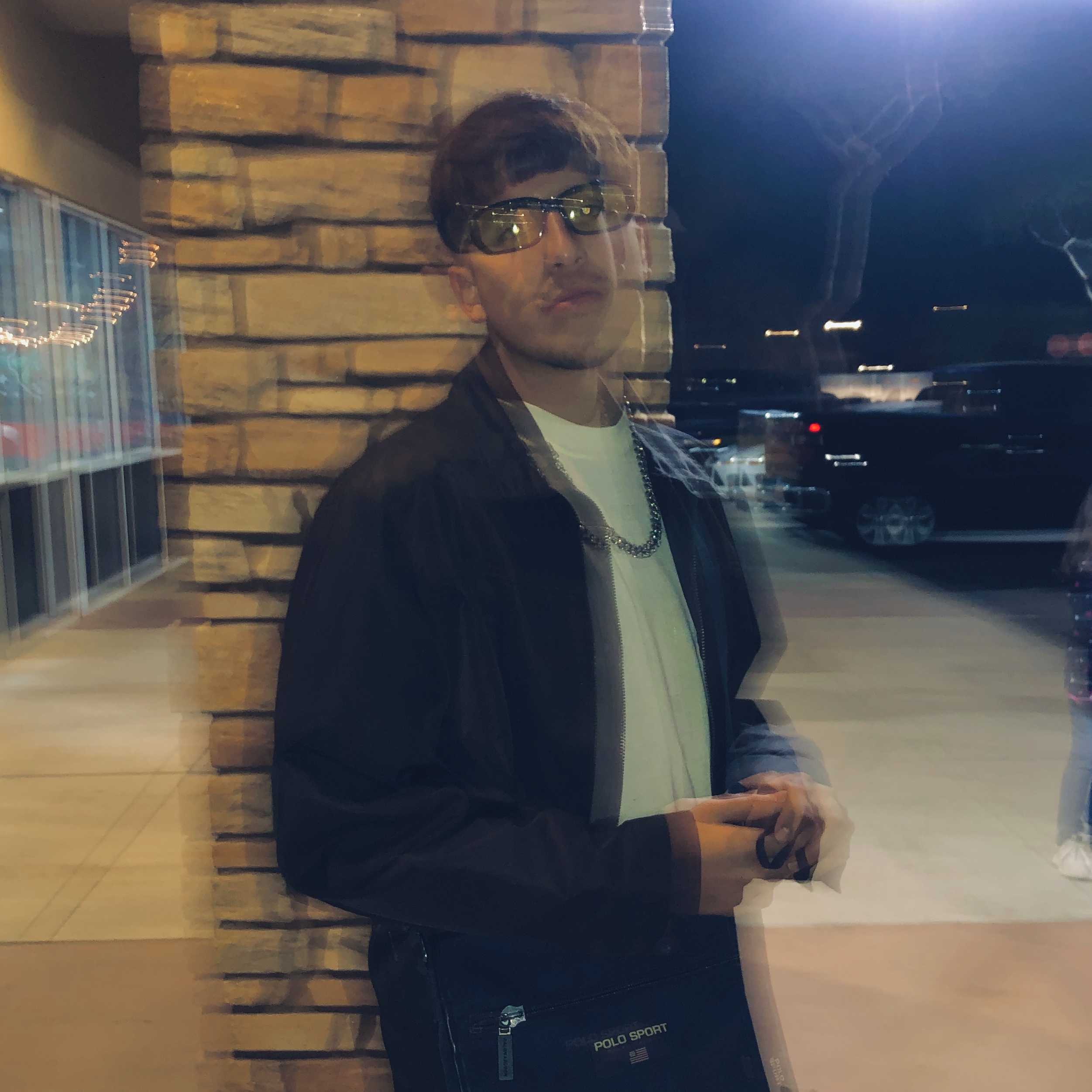 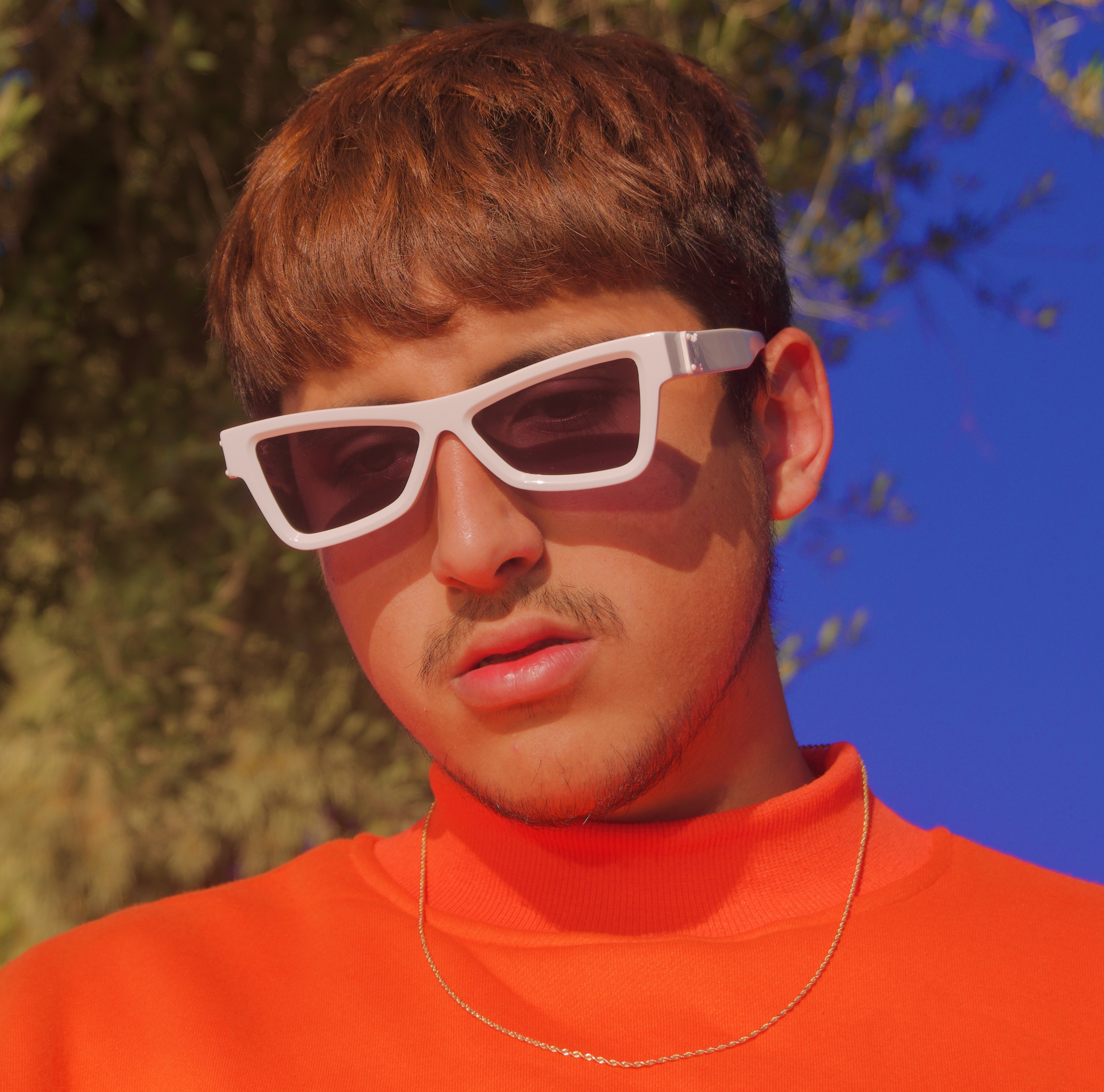 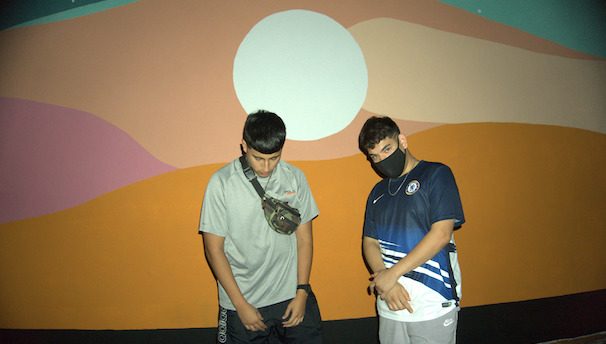 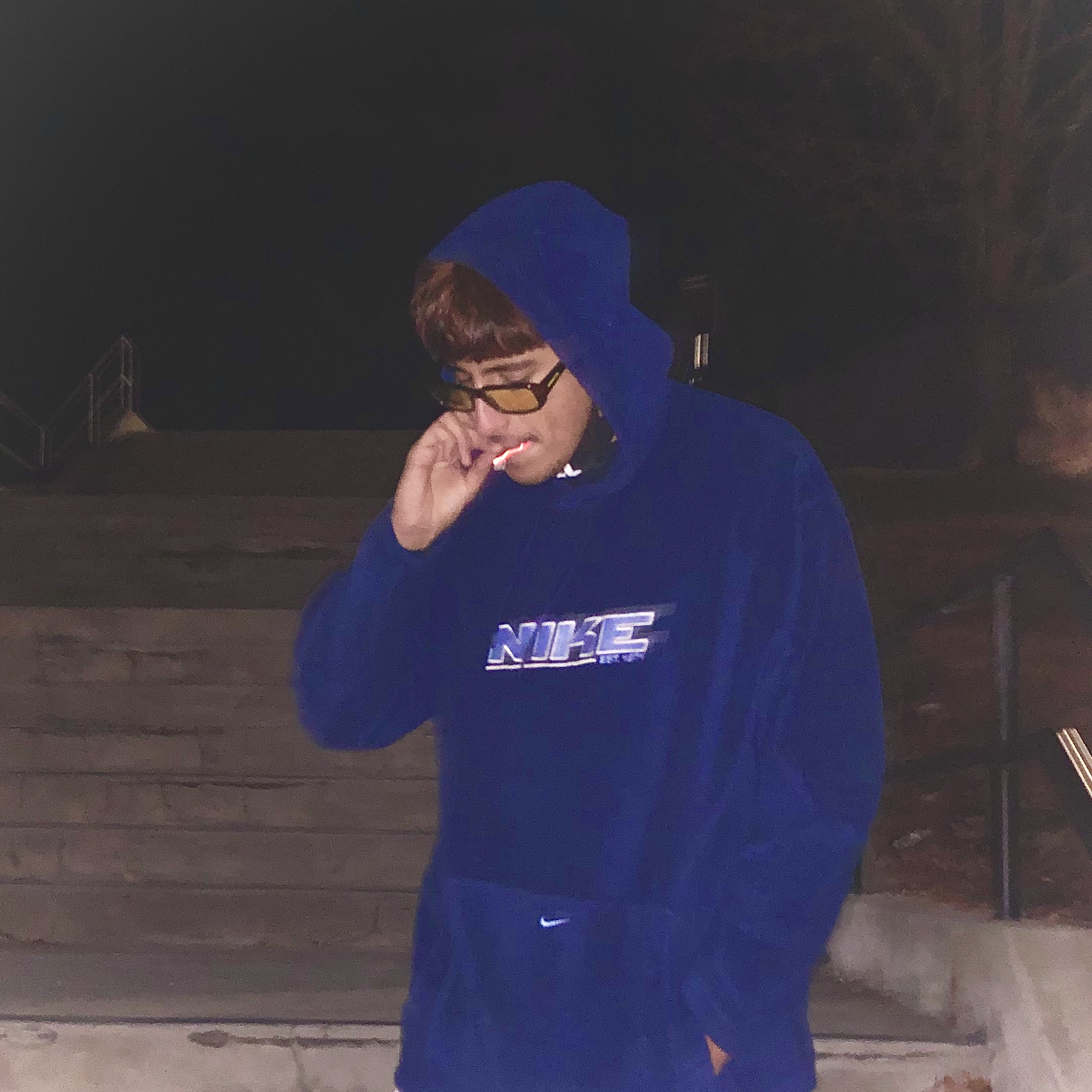 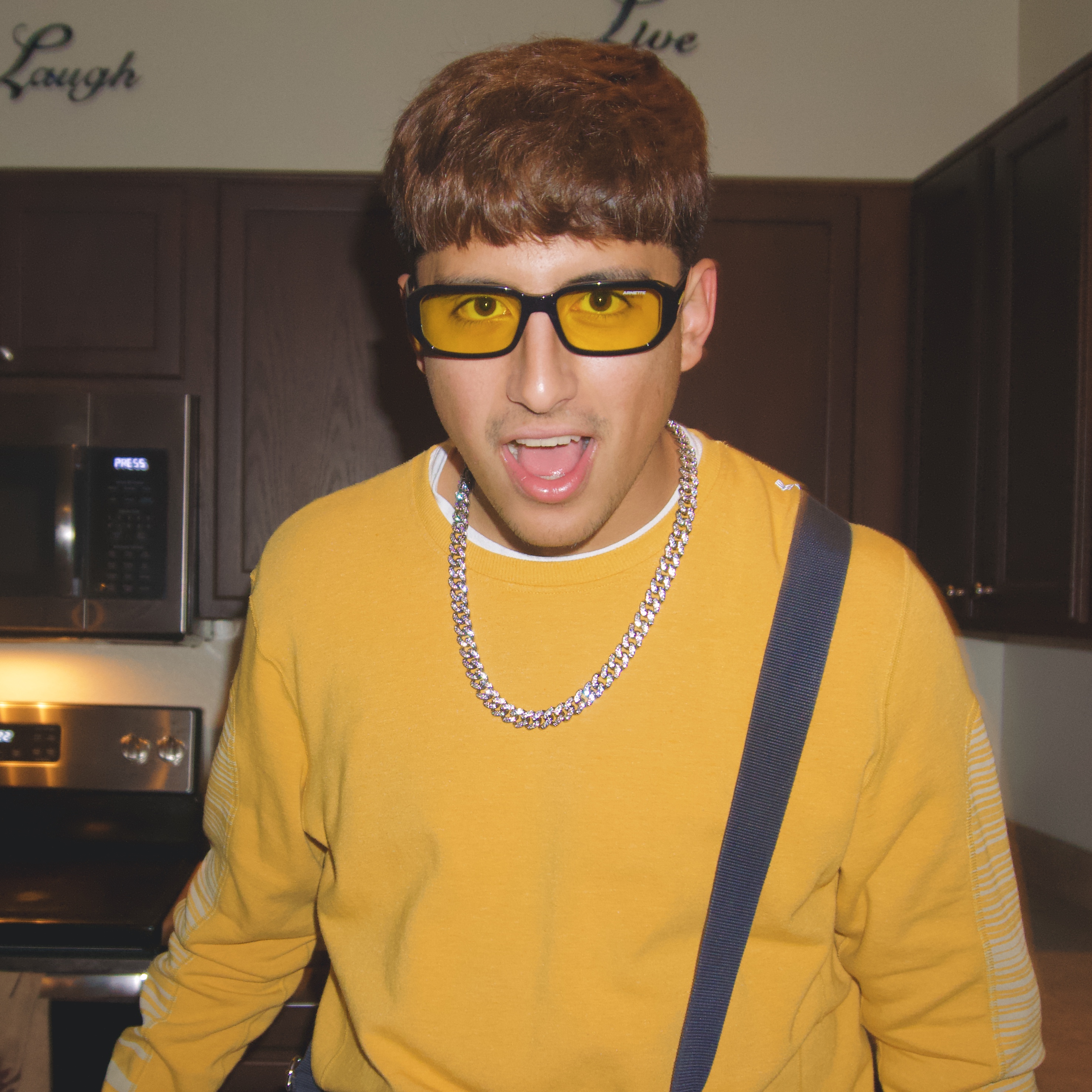 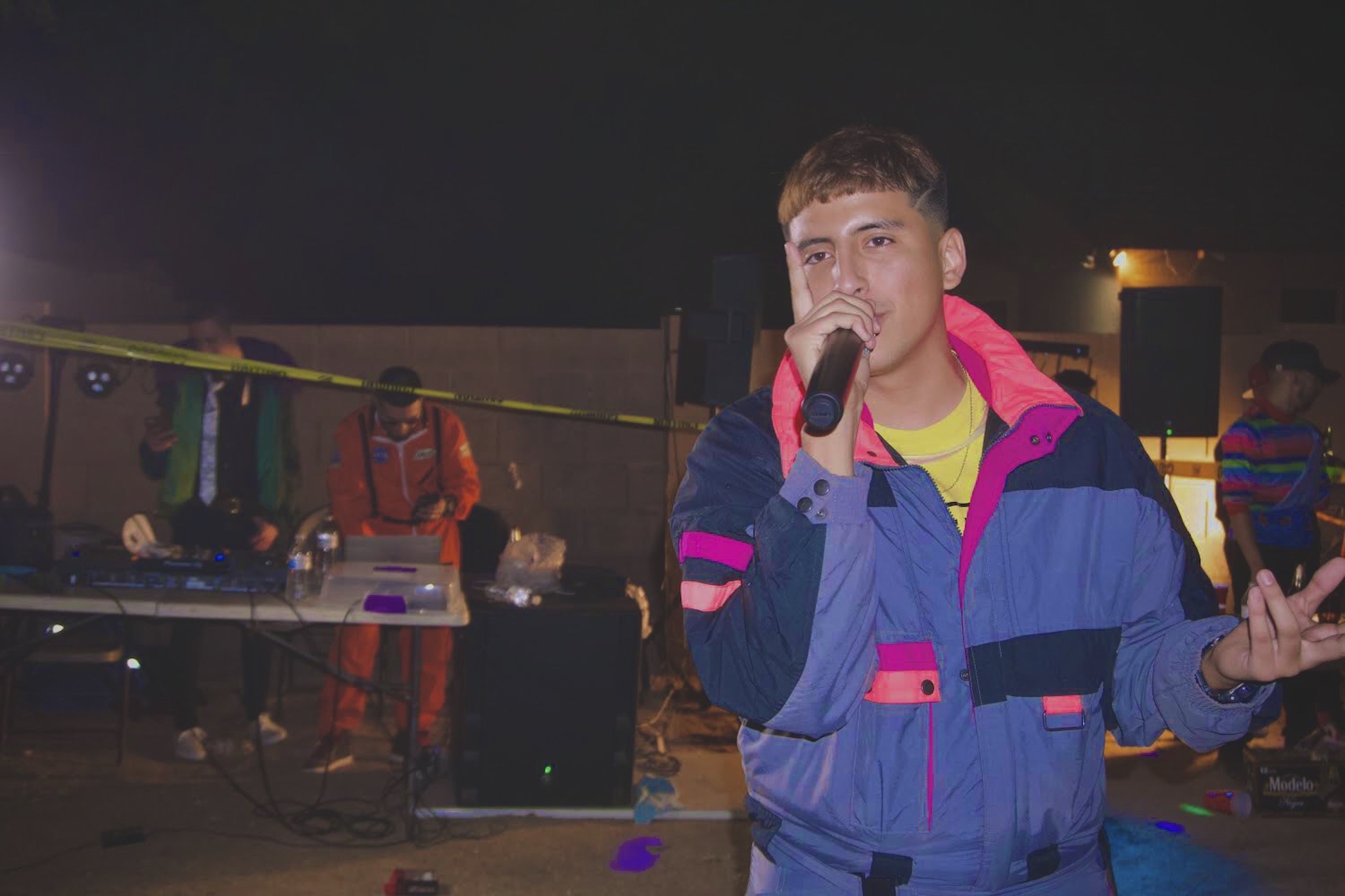 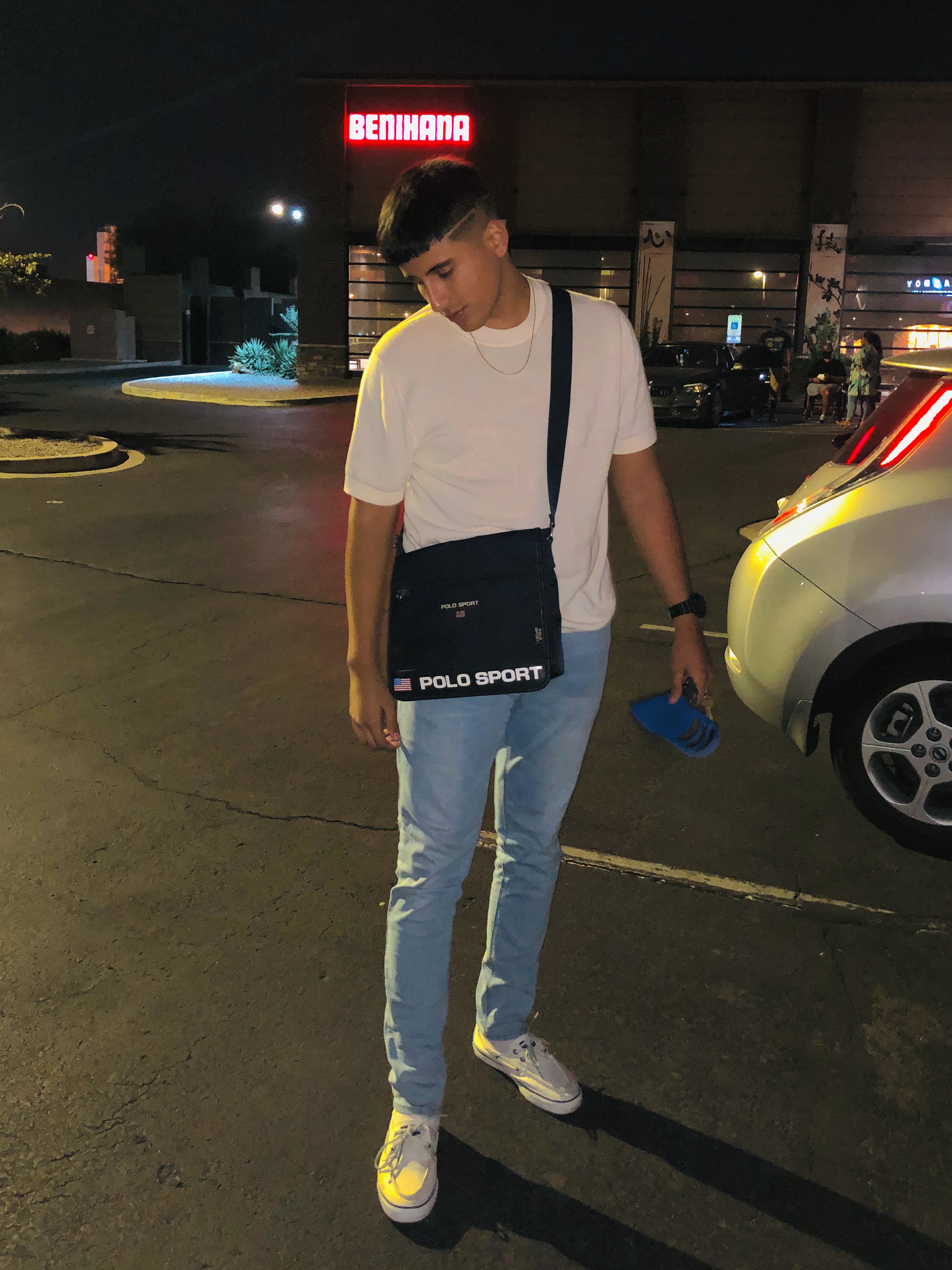